Converting eth0 to br0 and getting all your LXC or LXD onto your LAN
5 March, 2021 by

One thing which I’ve done which has made all LXC and LXD instances more valuable to me, in my home development environment, is to use a bridge to put them directly on my home LAN.

Normally, LXC creates its own device, lxc-br0, which is managed by the lxc-net service. The service creates the device, brings it up, manages the dnsmasq tied to it (which provides DHCP for the 10.0.3.0/24 range).

Instead of using lxc-br0, I create a br0. I add my eth0 (and in my case other devices) to that br0. Then I configure LXC and LXD to use br0 instead of lxc-br0. I go as far as stopping the lxc-net service, since I’m not using it.

There is one trick if you are going to do that on a remote home system, e.g. I have an old laptop I leave in the basement and I’m really lazy and I don’t want to walk down there and use its console when I screw up its networking. The trick is to make sure eth0 comes up on br0 when its added there.

Before you do anything, make sure bridge-utils is installed. It probably is if you are already using lxc, but if this is a fresh install, you’ll want to apt-get install bridge-utils

Edit your /etc/network/interfaces and disable eth0 by setting it to manual. Add it to br0 by adding a new br0 section and listing eth0 in bridge-ifaces and bridge-ports.

Now run sudo ifup br0. At this point something magical happens, the DHCP lease is renewed but this time the IP address is bound to br0. The magical part is that br0 used the eth0 MAC to make the DHCP request and so you get the same IP address in response and even your SSH session stays open. YAY! 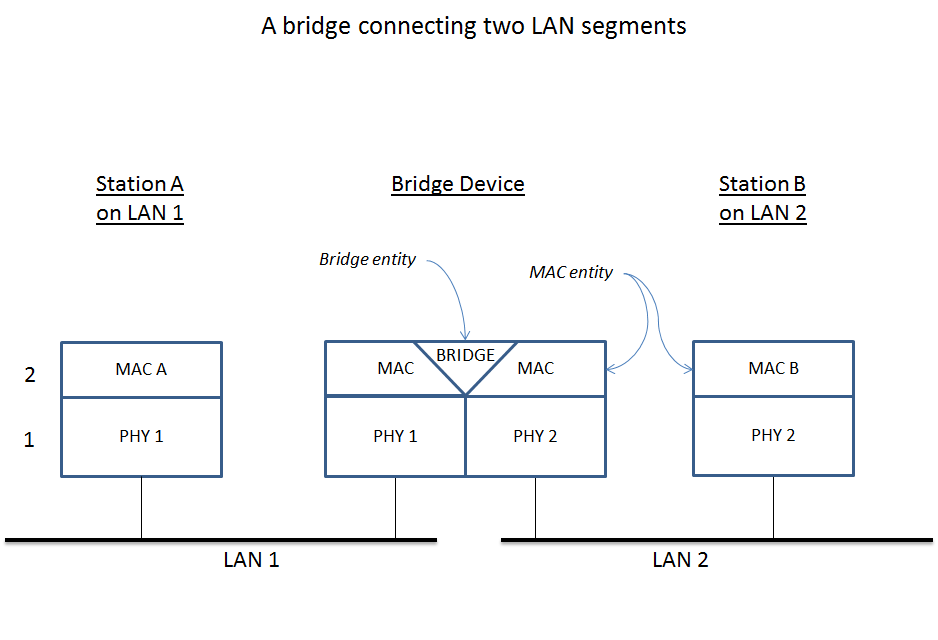 LXC can use any bridge

Now configure LXC to use this bridge.

TADA, now any LXC containers you start with lxc-start will use br0 and get an address from your household DHCP server. They will be accessible from any host in your home.

Now what about LXD?

LXD can use any bridge

It turns out, while LXD is a layer on top of LXC, it doesn’t use /etc/lxc/default.conf for its default config, but instead uses its own settings. These are editable with lxc profile edit default. Change the lxcbr0 in your editor and save and exit. You can check that it is correct by using lxc profile show default.

There you have it. LXD instances starting on your local LAN.